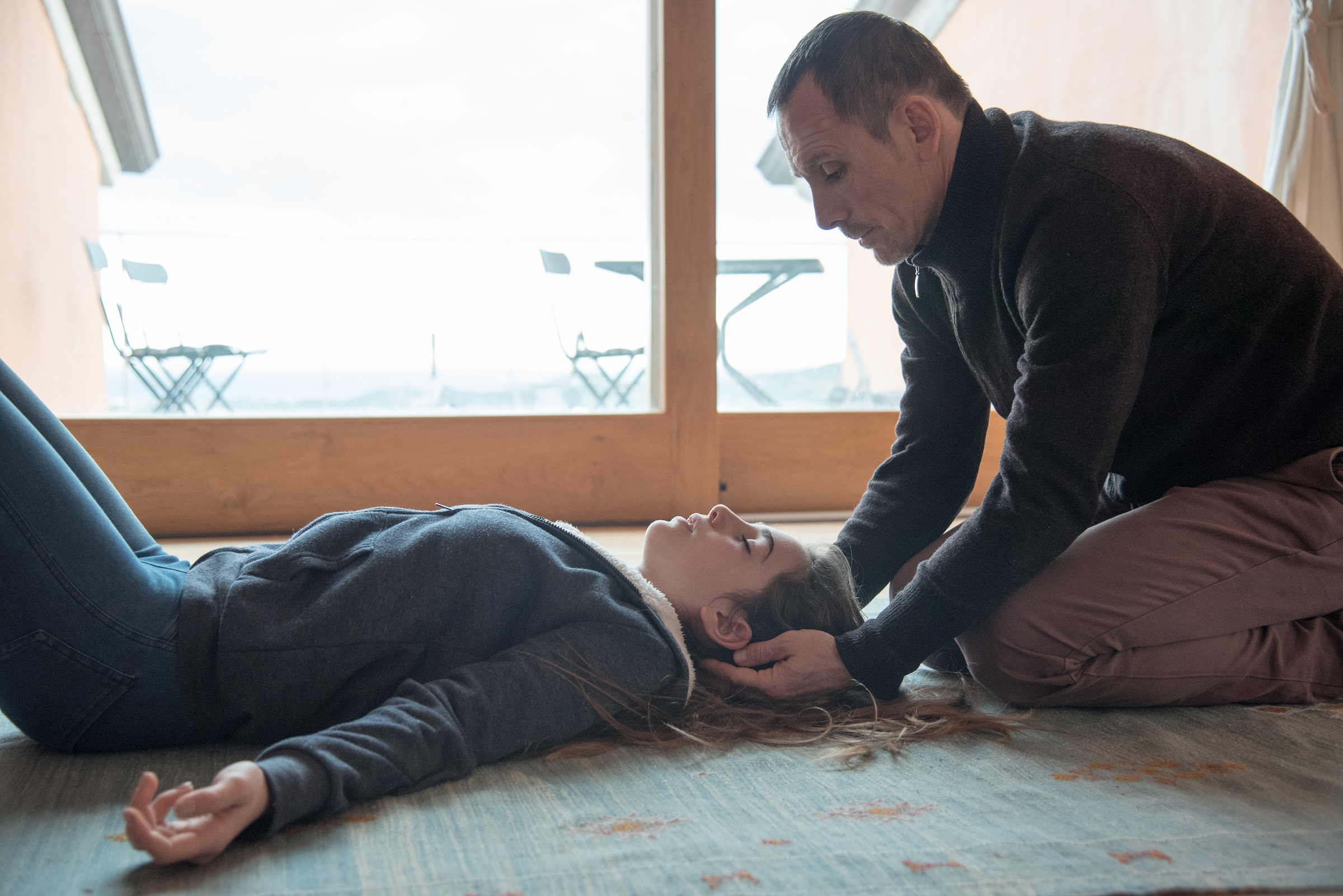 I was born in Belgrade, Serbia. From an early age I had a love of movement and touch. I loved sports and competed as a junior at a national level. My other great passion was travelling, languages and different cultures. After military service and studying in the Faculty of Economics at the University of Belgrade, my hunger for life and adventure delivered me to the UK, where I continued my studies at London City Polytechnic. The joy and excitement of living in London propelled me into an early marriage, and I shared the raising of three stepchildren in my new multicultural family. Shortly after completing my Diploma, I started my own business.

It was with my grandmother’s death that I began to question my convictions and life choices. She had been a local healer and herbalist, something I rather dismissed growing up.  I found myself with a deep sense of guilt, an unfamiliar inner state I could not find expression for.  In the long, silent year that followed, full of grief, I found a reconnection with my ancestral land (ravaged by civil war at that time). This was a rite of passage from which there was no return.

An old back injury caused by intense sports was catching up with me and limiting my work and life. The conventional medical system had little to offer except surgery. After much struggle, I came across an osteopath, acupuncturist and naturopath whose treatments were exceptionally effective. As my back and general health improved, my horizons expanded. I sold my business and began to follow my true purpose.

I immersed myself in this new, exciting field, taking a number of courses in nutrition, fitness, massage, yoga, while raising my family. I quickly returned to sports, martial arts and MMA, competing at an amateur level, exploring a newly acquired connection with my body. After one of many weekend workshops on natural foods and herbalism, I made the decision to focus on studying Naturopathy, following the ancient concept of Hippocrates ‘let food be thy medicine and medicine be thy food’.  These studies included herbalism and body work.

I also became a part of the team that was promoting organic, healthy living through Fresh and Wild, the shops that later became Whole Foods market stores.

As my health and knowledge reached new heights, my relationship with my wife suffered.  We separated and later divorced.

It was around this time that I embarked on a long personal psychotherapeutic journey. In the search for deeper meaning, spiritual studies of Kabbalah and Taoism followed. I attended workshops on Family constellations, re-framing a perception of my family and life dynamics.  Together, these new models, reflections and practices were contributing to a solid body of psycho/emotional/somatic knowledge and feeding into my clinical practice.

A whisper that I should pursue Biodynamic Craniosacral therapy became a loud ringing I could no longer avoid. The expansive approach of BCST was so enticing and beautifully soft that I fell in love with it deeply, leaving behind my old tough love, MMA and Martial arts. It was transformational to live my masculinity in a softer, more vulnerable way, without needing to exclude my strength and power.

I met my current wife Deborah.  This was a profound and pivotal moment. In the same year of completing my BCST course, I parted from my team in Whole Foods and my stepchildren, and Deborah and I moved to Calabria, Italy.

My strong inner drive was to reconnect with nature and to apply the natural, sustainable concepts that I’d learned in a practical way, with someone I was aligned with.  So, we lived on a beach, had two beautiful children, and built our own house, surrounded by nature, by olive groves, and overlooking the sea.

My connection with London stayed strong and I collaborated as a project manager and trainer with Nude Skincare, enjoyed promoting natural principles in another industry, happier than ever in my back to roots lifestyle.

A number of physical injuries affected me during this period, culminating in a serious life-threatening illness that came shortly after I lost my job with the economic crash in 2009. Combining all of my complementary medical knowledge, I was able to avoid surgery. But that shift towards recovery only came as I began to recognise the emotional trauma of untimely separation from my stepchildren and the shock trauma of abruptly losing my livelihood. Traumatic events I had experienced earlier in life, and buried deep inside, started to come to the surface.

It became clear to me what an important place trauma has in human life, the multidimensional effect it has on individual health and the health of society at large. During my recovery I came across TRE® (tension and trauma release exercises), which simply transformed my personal and professional life.

Embodied work with trauma became my passion. It was the missing piece of a puzzle. I saw the release and integration of trauma as vital to wellbeing, especially with chronic and repetitive conditions. I observed immediate, empowering, often spectacular results from minimal interventions.  We call this Post Traumatic Growth.

And so I was thrust into a decade of immersion in neurology, embryology, the interdisciplinary fields of science, medicine, biology, the role of fascia in the body, emerging psycho-neuro-immuno-endocrinology, environmental medicine, socio-economic justice, and more.

During my recovery I came across Bioresonance – Bio-informational therapy, which had a profound healing effect on my bio-chemical function and the electromagnetic coherence within my body systems. Later on, I trained in this diagnostic and therapeutic system and came to use it as a part of my repertoire.

My wife Deborah is a coordinator of a regional branch of Libera, the anti-mafia NGO that is deeply engaged in reforming the socio-economic justice system in Italy and honouring and supporting victims of the Mafia and their families. She was affected first hand, as her parents were kidnapped and her father was murdered by the local mafia.

The trauma that ripped through her family, and many thousands of other families across Italy and the world, has left a permanent scar that can’t be erased. It has been a great honour to share some of my methods and work with groups and individuals of this and other organisations. Their personal health was regained, dignity and social connection came alive for them, and now this group of victims is rewriting history and educating younger generations. The coming of resilience for some of the victims was only possible by following another Hippocratic principle – ‘Cure sometimes, treat often, soothe always’.

This is the approach I use with my lettuce, my vegetables, my children and my clients.

They, in return, are my greatest teachers.